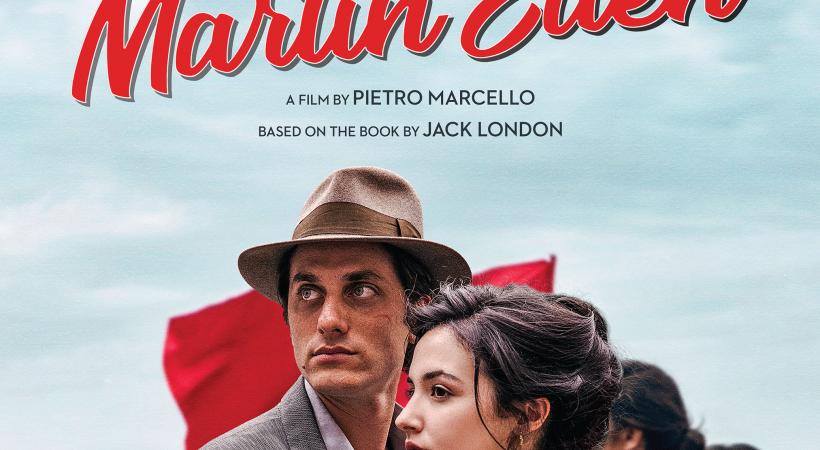 Dir: Pietro Marcello, 2019, Italy, France, Germany, 129 min, Cert: CLUB An adaptation of Jack London’s 1909 semi-autobiographical novel, Martin Eden switches out fin de siècle Oakland for Naples at an unspecified point in the 20th century, drawing from different periods in the history of Italian modernism—the gritty neorealism of the 1940s, the dreamy decadence of Luchino Visconti—while including sartorial details that could belong to the present day. With Martin Eden, his first narrative feature, Marcello doesn’t stray from this path so much as up the ante. The epic story of a charismatic sailor striving to become a writer (or “one of the eyes through which the world sees”), the film considers the relationship between individual aspiration and community-oriented political convictions. Yet without dumbing down its message, Marcello’s sweeping Künstlerroman has all the pleasurable characteristics of a simmering romance and a poignant tragedy, too. This event will go ahead based on Government guidelines regarding venue capacity in respect of Covid 19. Patrons will be notified of any prospective changes and refunds will be offered in relation to a cancellation of the event. For the membership admission of €5 please call box office on 0504 90204 / (Membership €15 per annum)