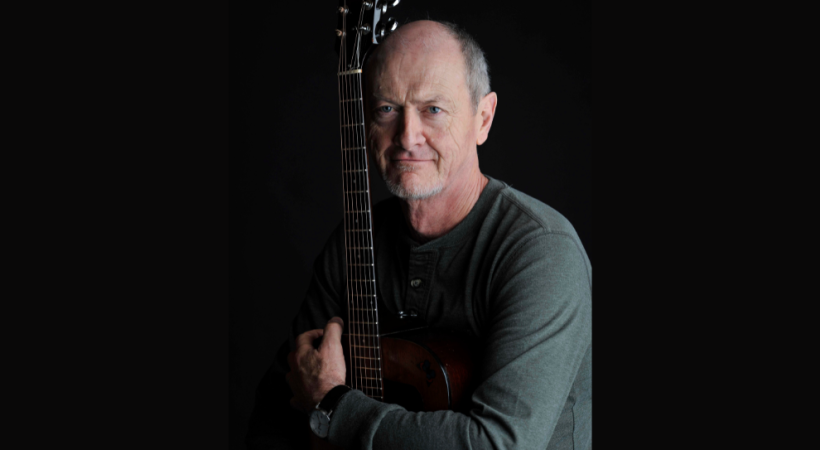 Freddie White has long been synonymous with music of the highest quality. He has been part of the fabric of the live music scene in Ireland since the 1970’s and his albums continue to sell well, amongst his loyal and newfound fan base. Born in Cobh, Co. Cork into a musical family, by age 17 he was playing professionally. At 19, he moved to London, were he busked in subways, and developed his unique voice and guitar style. His earliest recordings, which were re-mastered and re-released in 2004, are still hugely popular among his loyal fan base. “The sparse and haunting ‘Live on Tour’ is still among the greatest Irish albums of all time. ‘Do You Do’ swings and struts just as profoundly. Imagine those two cuts of vinyl made decade ago, they still stand as perfection” (Irish Times) Freddie moved to Sydney, Australia in March 2011 but continued to tour Ireland and the UK regularly. He then resided in New York City for a few years and has now returned to Ireland. Freddie’s performances will feature new songs along with his classics from his 40-year career as a principal in the orchestra of Irish folk and rock music.