Martin Stephenson - Solo At The Source 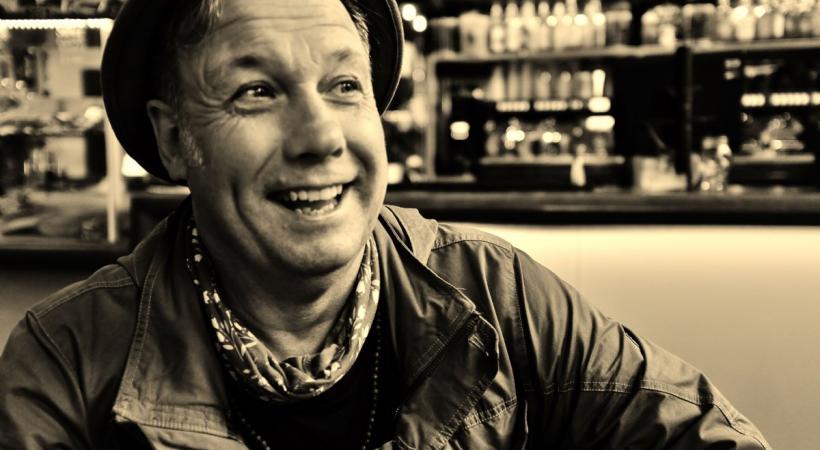 Join us on Thursday evening 16th June at 8pm where Martin Stephenson will take to the stage in The Source Arts Centre. Inspired by early Cure and the Brighton scene, Martin Stephenson began his career as a busker aged 15. He developed his song-writing technique by firstly learning a few licks from a Spanish guitar book and repeated the process with Jazz, Blues, Country, Skiffle, Reggae etc. Eventually, this glorious collision of styles would become the trademark which Martin has carried through his career of almost 40 years. Martin formed his band The Daintees, who were signed by Kitchenware Records at around the same time as Prefab Sprout and Hurrah! The band recorded the classic albums 'Boat To Bolivia' (1986) Gladsome, Humour & Blue (1988) and 'Salutation Road'(1990) and Martin have always been known for their incredible range of styles, each album covering a multitude of genres, tempos and moods. Performing solo in the intimate setting of The Source, this promises to be a fine night of music and chat.