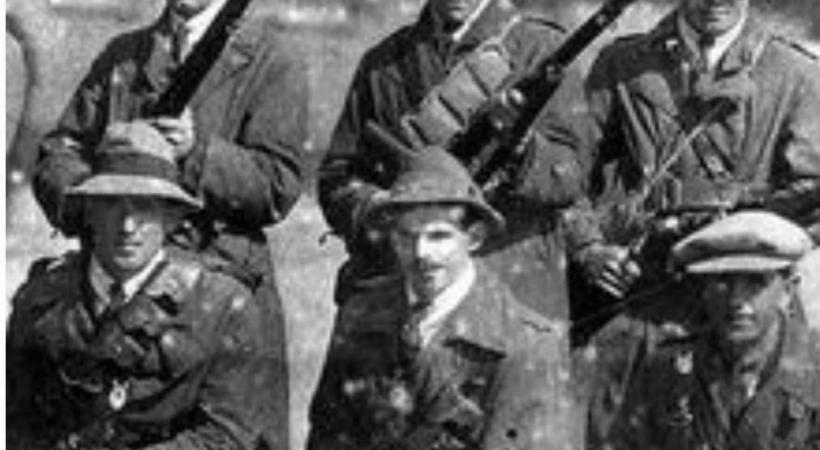 The Year of 21"is based on local events that happened towards the end of the War of Independence in 1921. The Fionn mac Cumhaill Players under the direction of Anne Williamson take this new play to the stage in The Source in yet another difficult year of ‘21. Not for the faint hearted, this play gives voice to those at both sides of the political violence. It explores loyalty friendship and love of neighbours and friends who were forced to take sides and the carnage and bitterness that followed on. We ask you to take a step back in time when land and power were all that mattered. Writer Brian Clancy from Cloneen, recently completed his first novel. His work has appeared in a number of local and literary journals and his story ‘The Tarantula and The Frog’ was filmed in 2019. This event will go ahead based on Government guidelines regarding venue capacity in respect of Covid 19. Patrons will be notified of any prospective changes.