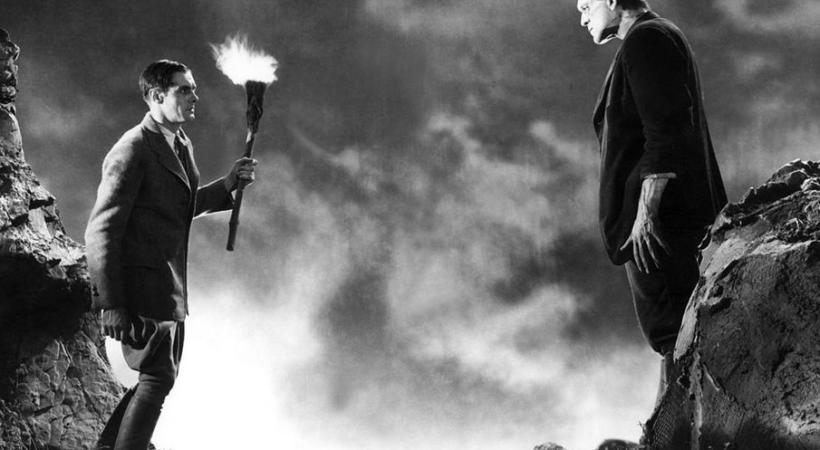 “It’s Alive!” For the week that’s in it, we present this 1931 classic - the definitive monster/horror film of all time.Director James Whale's ‘Frankenstein’ is the screen version of Mary Shelley's nightmarish novel of the same name. Henry Frankenstein is a brilliant scientist who has been conducting experiments on the re-animation of lifeless bodies. He has experimented on small animals and he believes he is ready to create life in a human – a creature assembled from body parts collected from graveyards and gallows. His fiancée Elizabeth and friend Victor are worried about his health as he spends far too many hours in his laboratory consumed by his outlandish theories but Henry is about to prove them wrong… ‘The most important horror movie ever made’ - Empire Magazine