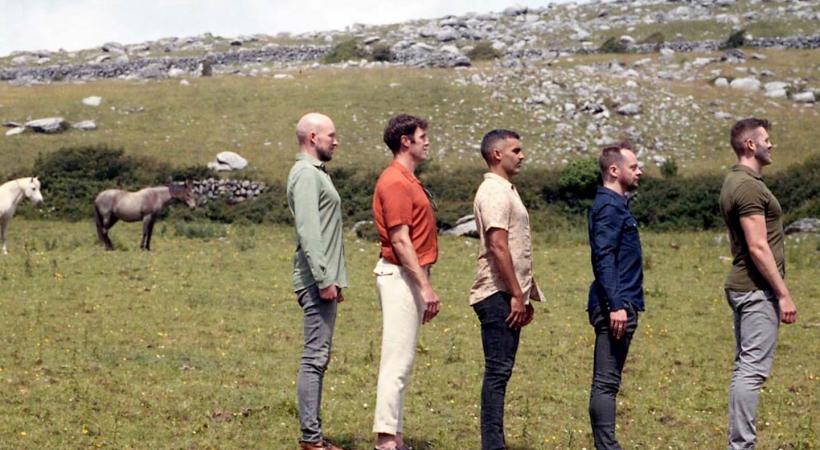 Hermitage Green has been touring sold-out shows right across the globe, entertaining fans with their epic performance and irresistible stage presence throughout the Middle East, Australia, North America, United Kingdom and Ireland. Selling out iconic music venues and performing for thousands of people at some of the biggest festivals, this five piece band has had the chance to share the stage with incredible artists such as Lewis Capaldi, Bastille, Two Door Cinema Club, Tom Odell, Gavin James, Sigrid, The Riptide Movement, The Trews and others. The band has released multiple singles since December 2019 and on June 18th announced the pre -sale of their new album “Hi Generation” set for September 2021 release. “Ishmael and Maggie,” a single from the upcoming album was also released on June 18th 2021, featuring iconic Canadian band The Trews and produced by Philip Magee. This event will go ahead based on Government guidelines regarding venue capacity in respect of Covid 19. Patrons will be notified of any prospective changes and refunds will be offered in relation to a cancellation of the event.